Something to look forward to: Many people might feel like time isn’t moving these days, but we really are edging ever closer to September and the release of Cyberpunk 2077. As such, we’re seeing more tie-in products being revealed, the latest of which is a set of headsets featuring the game’s distinctive aesthetic.

There will be two versions of the limited-edition items available. The first of these is called the Johnny Silverhand edition (top), which, as you’ll probably know, is named after Keanu Reeves’ character from the game. The design is “inspired by Night City’s most infamous rockerboy and his iconic cyberarm,” and works with the PC, Xbox One, Android, and Nintendo Switch.

The other headset is the Netrunner edition—named after the in-game ability. It comes in a fetching yellow color and is compatible with the PC, PS4, Android, and Nintendo Switch. 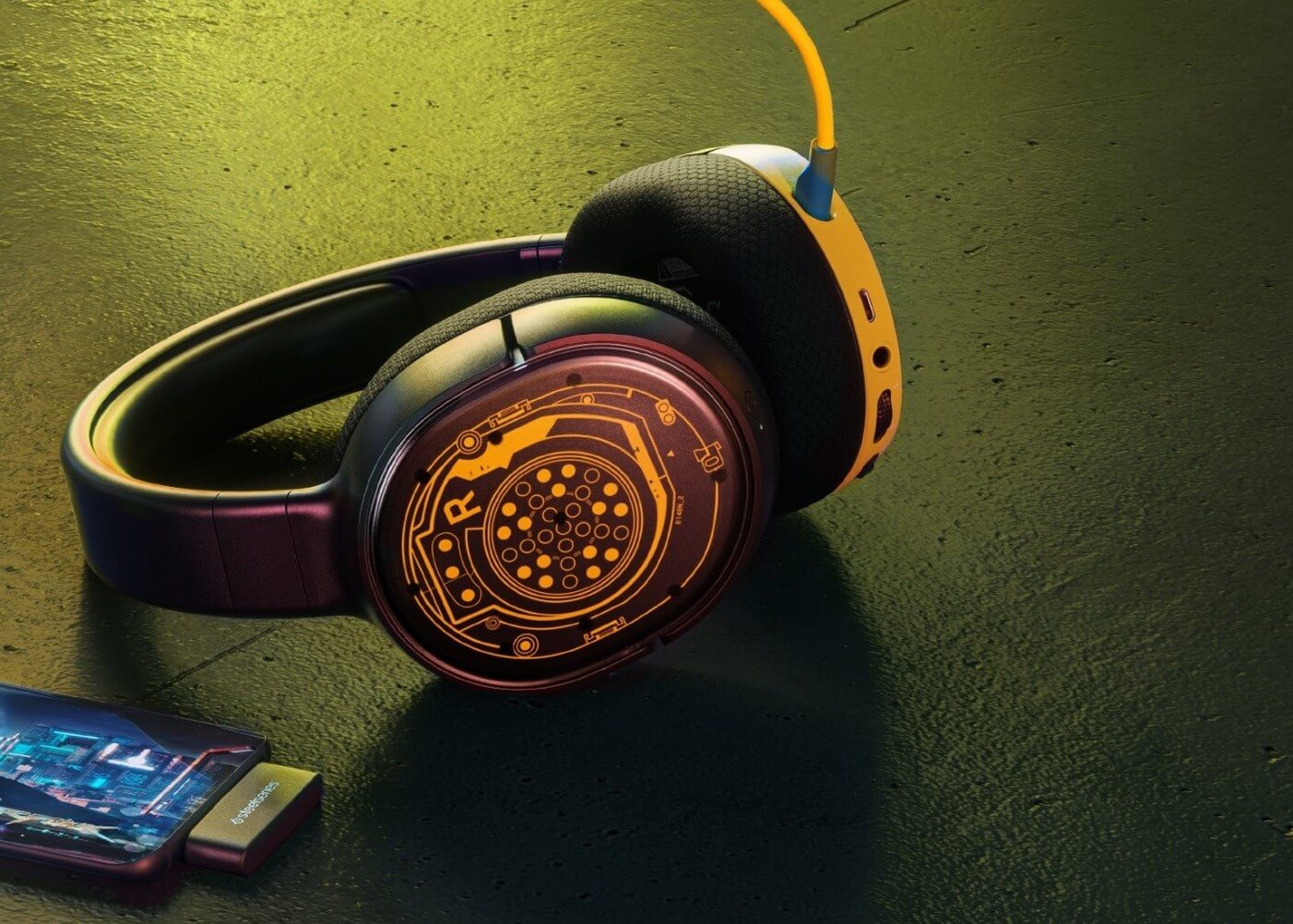 Both headsets cost $109.99, so they’re not much more than the vanilla Arctis 1 Wireless. They’ll be available from April 20.

SteelSeries, which said it is now “the official audio partner of Cyberpunk 2077,” is also releasing three Arctis Pro accessory packs “inspired by three of the major factions in Night City – Arasaka, Militech and Kang Tao.” Priced at $34.99, they include a Cyberpunk 2077 ski-goggle headband and two new magnetic earplates, and are compatible with the Arctis Pro, Arctis Pro + GameDAC and Arctis Pro Wireless. 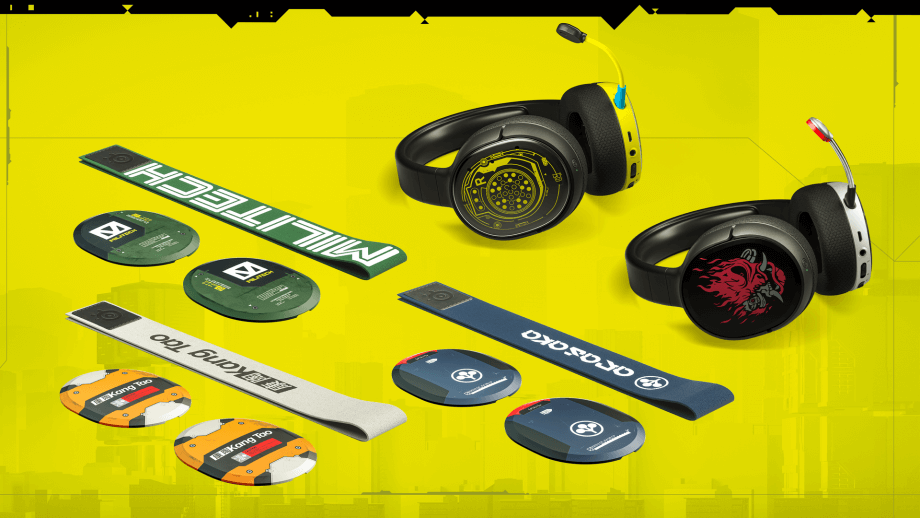 Last week, a hacking-themed meta event revealed that a Cyberpunk 2077 Xbox One X bundle was on its way. It comes with a console and controller done out in the game’s style. If you’re a true fan, you could complete the setup with a Johnny Silverhand Edition headset.

Google to launch a foldable Pixel phone next year, according to leaked document

Consumers in the US spend an average of $20.78 per month on app subscriptions

A smaller, lighter Oculus Quest with a better display is reportedly in the works