It’s no secret that Chanel, the famous French luxury brand most notable for concocting things that make us smell better, is also a voracious protector of its trademarks. As evidence for this, one needs only to recall that the company once bullied a 2-person candy purveyor over its use of the number “5”. The point is, when Chanel comes a-calling complaining about trademarks, you really need to view it all with narrow eyes.

Chanel’s years-long trademark row with electronics company Huawei is no different. This story begins way back in 2017, when Huawei attempted to register a logo for its hardware division with EUIPO.

The dispute dated to 2017 when Huawei sought approval from the EU Intellectual Property Office (EUIPO), a trademark body, to register its computer hardware trademark which has two vertical interlocking semi-circles.

How similar are the logos? Well, the answer is very, very similar… if you mean that they are exact opposites. 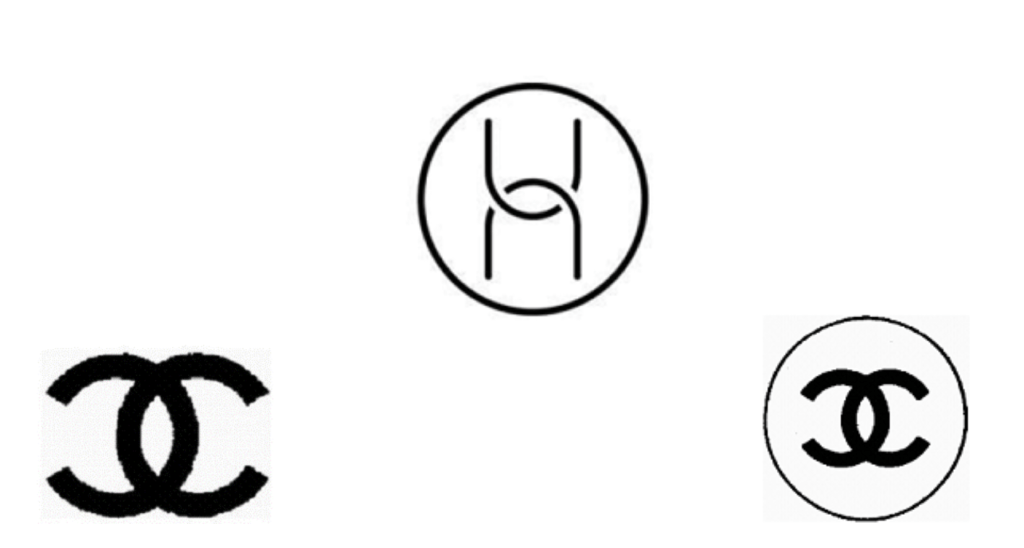 The Chanel logos are on the bottom and the Huawei logo in question is up top. Yes, there’s a circle enclosing both symbols. Yes both include interlocking shapes. But beyond that, the logos are essentially opposites. And, frankly, not the kind of opposite that calls to mind Chanel’s logo at all. Add to all of that the fact that these two companies compete in wildly different markets and it’s fairly crazy that Chanel thought it should kick off this dispute to begin with.

The French luxury house subsequently challenged the ruling at the Luxembourg-based General Court, which dismissed the appeal in its ruling on Wednesday.

“The figurative marks at issue are not similar. The marks must be compared as applied for and registered, without altering their orientation,” the tribunal of judges said.

The tribunal said the visual differences in the two logos were significant.

“In particular, Chanel’s marks have more rounded curves, thicker lines and a horizontal orientation, whereas the orientation of the Huawei mark is vertical. Consequently, the General Court concludes that the marks are different,” it said.

It’s a decision as right as Chanel’s decision to start this fray was wrong. There is little if any chance of public confusion in this case, given the differences in the branding coupled with the divergent markets in which these companies operate.

The better question is why famous brands so often feel the need to gum up the works like this to begin with?

Funniest/Most Insightful Comments Of The Week At Techdirt