Once again, the 27-nation European Commission is out to put pressure on electronics manufacturers to come up with a common charger for smartphones and other devices.

Since most manufacturers are using USB-C or microUSB, this leaves Apple as the biggest name in the Commission’s crosshairs.

According to Reuters, legislation is currently being drafted following a vote last year to push for a common charger. The Commission cites environmental concerns and user convenience as the reasons behind the push.

Apple has claimed that switching from Lightning to USB-C would create an “unprecedented amount of electronic waste,” and disrupt “hundreds of millions of active devices and accessories used by our European customers.”

So, will your next iPhone have a USB-C port?

The European Commission have had a long-standing interesting in unifying smartphone and other device chargers. This has been brewing for years, and it comes from a time when pretty much every device had a different charger.

Back in 2019, the Commission suggested five options for chargers. 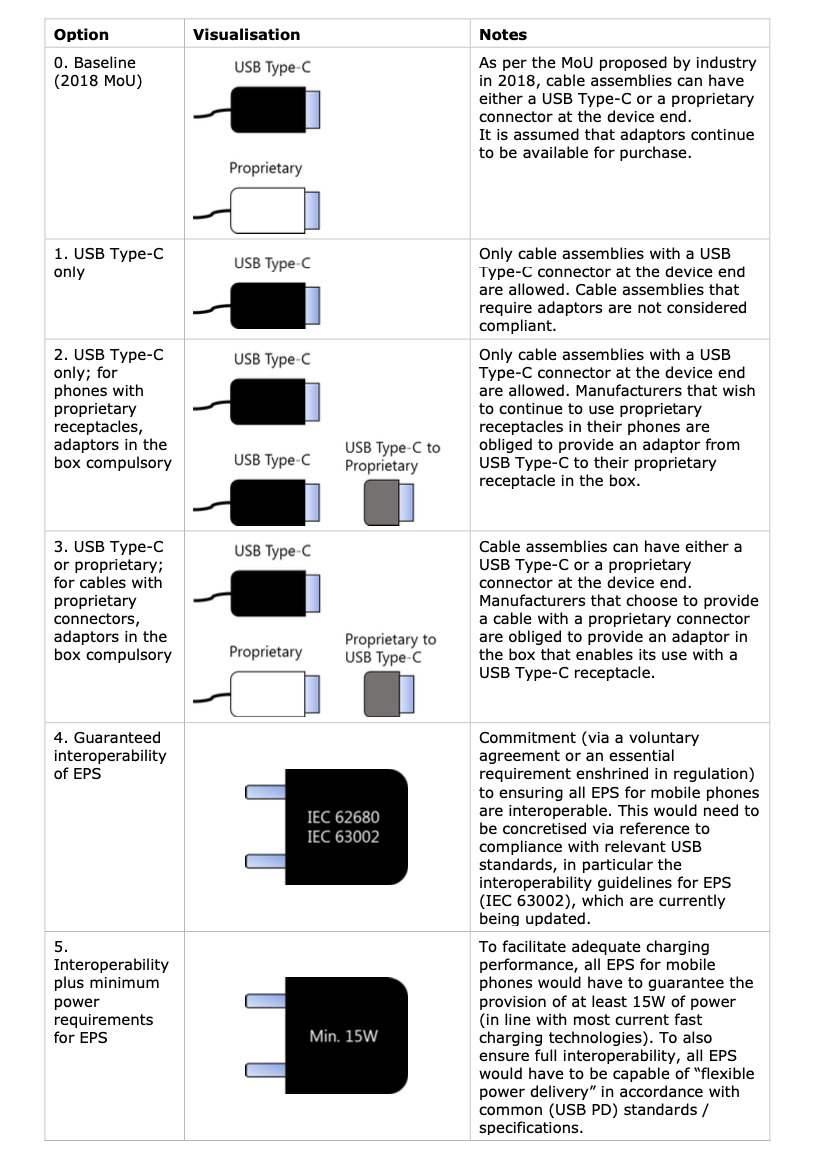 Now that things have settled down, and chargers have become somewhat unified, the problem doesn’t seem as big as it once was.

My take is that Apple will never shift the iPhone to USB-C. Instead, what I see happening is that the iPhone will become portless. The roadmap for making the shift to a portless iPhone became clear as soon as Apple released the MagSafe charger line.

Where this leaves Lightning accessories remains to be seen. After all, Apple itself claimed that a shift from Lightning would result in an “unprecedented amount of electronic waste,” so I assume that a shift to a portless design would do the same.

But we’ll have to wait and see.

What are your thoughts? Would you prefer a portless iPhone, or do you want Lightning to continue?

Govee Lyra: a constellation of lights in a stunning light bar (plus an Alexa hack)