Huawei will introduce the nova 9 series on September 23 but two of the phones from the lineup already got listed online. The nova 9 Pro popped up on TENAA with its model number RTE-AL00, with a full specs sheet.

It also appeared in live photos and they look a lot like the Honor 50 series, suggesting that the development of the two lines began before the two companies split. Rumors also claim they will share a lot of specs, including the chipset, the size, and the battery. 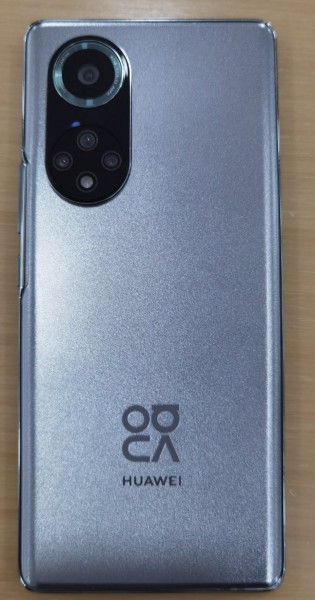 The Huawei nova 9 Pro will have a 6.72” screen with a 120Hz screen refresh rate and 300Hz touch sampling rate. The main camera is said to have a 50MP sensor, while the other three snappers will have 8MP, 2MP and 2MP imagers. There will be two 32MP cameras at the front in what is most likely a wide and ultrawide combo.

The camera department might make the nova 9 Pro different from the Honor 50 Pro, but both phones share the exact same footprint, down to the last millimeter. They also share the same 2.4 GHz CPU, but claims are Huawei will yet again drop the 5G connectivity and will limit the Snapdragon 778G chipset to LTE due to ongoing patent issues stemming from the US ban. 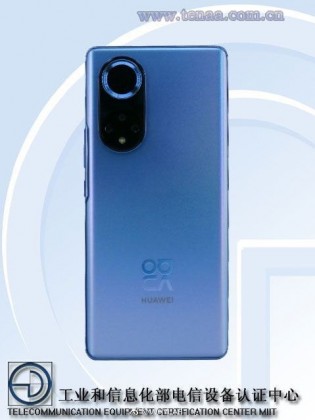 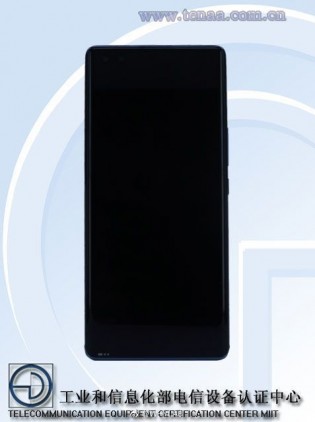 Waymo CEO Krafcik Steps Down — Does It Mean Anything?

Genshin Impact: How to enable cross-save by linking your PSN and miHoYo accounts

With the Pixel 6 Pro, we’re getting the first true premium Pixel