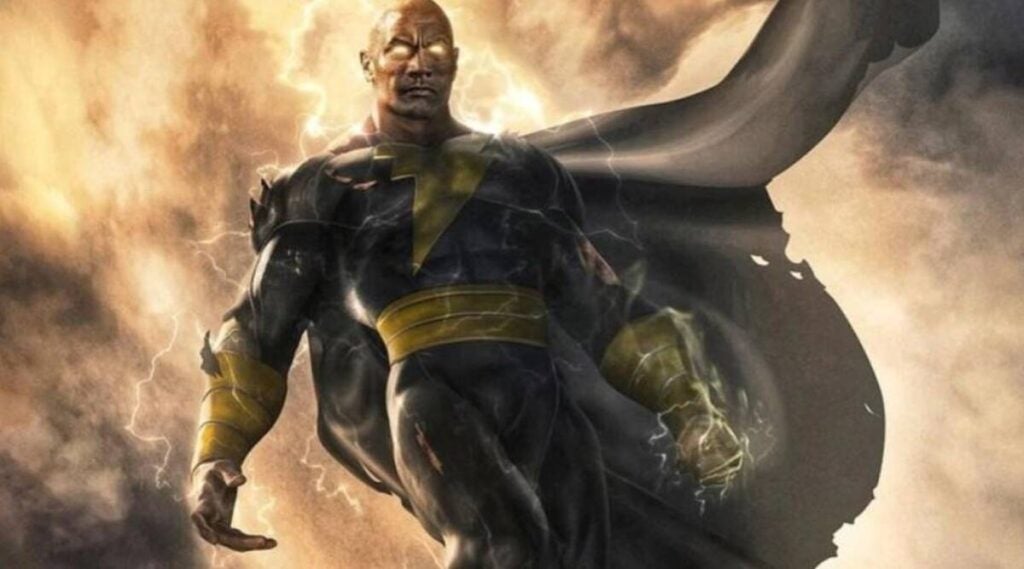 Another iconic video game franchiss is coming to the big screen and this one will have Dwayne Johnson’s Midas touch all over it.

The A-lister known as The Rock told Men’s Journal plans are underway to bring one of the ‘biggest, most badbass’ video game franchises to the new medium, but won’t say which.

In the interview, Johnson said an announcement is coming this year and promised to “do right by our gamer friends” with the adaptation.

He said: “I’ve always been a big Madden fan. I can’t tell you which game in particular we’re doing, but there will be an announcement this year. We’re going to bring one of the biggest, most badass games to the screen—one that I’ve played for years. I’m really excited to bring it to fans around the world. Of course we’re going to do right by our gamer friends—but really we’re just going to make a great movie.”

The Rock starred in the ill-fated motive adaptation of Doom, which came out in 2005 and with his movie career still in its relative infancy. He also did Rampage, based on the Midway Games classic, and the more recent Jumanji reboots, which are set within the contexts of video games.

With Resident Evil (again), Halo, Super Mario Bros., The Last of Us, Unchartered and Fallout all currently in development for TV or film, gaming adaptations are hot property again. The more recent Mortal Kombat adaptation was a hit for HBO in the US. While we hope it’s not (and do not expect) a Doom sequel, there’s plenty of games the former WWE champion could be talking about.

It probably isn’t Madden, which Johnson referenced in his comments, but considering the vast majority of projects he’s now involved in are now monumentally successful, there’s reason for hope here. Could it be a Call of Duty-branded game? Maybe God of War? Gears of War? Another crack at Street Fighter?

Johnson has had a long-running relationship with Microsoft and Xbox, and actually helped to unveil the original console in 2001, so it might be one of the famed Xbox-exclusive franchises that gets the nod. Maybe Forza?

What do you guys think The Rock is Cookin’? Let us know @trustedreviews on Twitter.

Google may have solved the Nest Hub’s biggest weakness

Sonos ‘Fury’ set to be its first entry-level soundbar

Breath of the Wild 2 has been delayed until 2023

5 things we want from Google’s next big phone

Forsaken PS5 console exclusive has been delayed for months

Zoom may have finally fixed an annoying bug for Mac users