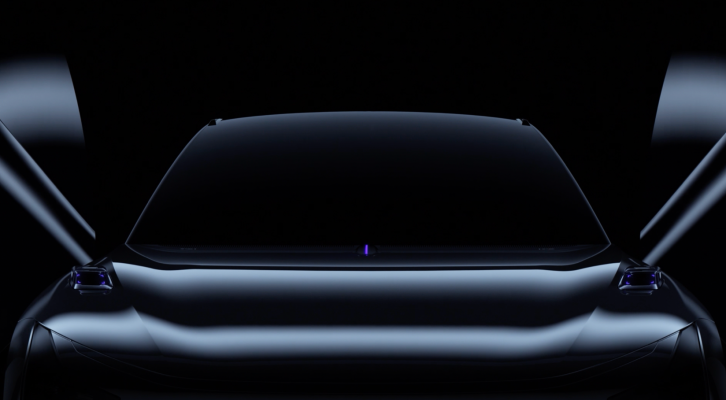 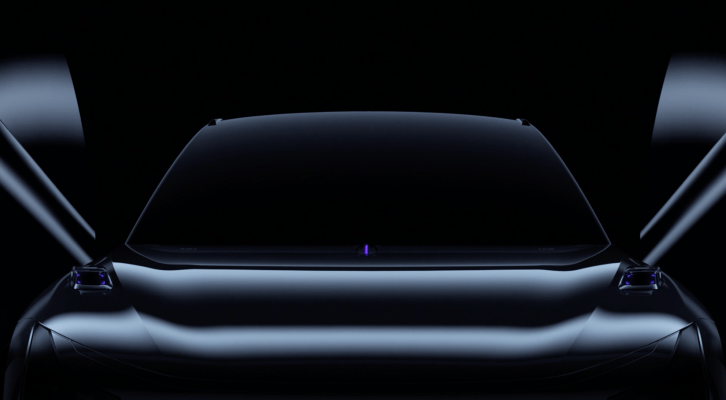 Once an industry with long development cycles, the automotive space is being upended by China’s tech giants. One can hardly keep up with all the new electric vehicle brands that come out of the country nowadays. Jidu, an electric carmaking company founded by Baidu and its Chinese auto partner Geely only a year ago, said Wednesday it has banked nearly $400 million in a Series A funding round.

The new injection, bankrolled by Baidu and Geely, which owns Volvo, is a boost to the $300 million initiation capital that Jidu closed last March. The proceeds will speed up Jidu’s R&D and mass production process and allow it to showcase its first concept “robocar” — which it classifies as an automotive robot rather than a car — at the Beijing auto show in April. The mass-produced version of the robocar will launch in 2023.

The rate at which Jidu has moved forward is remarkable but could easily attract skeptics who question its tech’s viability. The speedy cycle, the carmaker explained, is thanks to its strategy of using a simulated prototype car to develop its smart cockpit and autonomous driving systems, rather than testing individual hardware parts in a mass-produced vehicle.

The carmaker said in as short as nine months, it has “tested and proven” the safety and reliability of its Level 4 (autonomous driving without human interaction in most circumstances) capabilities for urban and highway roads.

The EV startup is also putting a big emphasis on branding and fan community, something its competitor Nio is known for. In December, it started recruiting car lovers to join its “Jidu Union” to geek out about cars at online and offline events.

AI is more data-hungry than ever, and DefinedCrowd raises $50M B round to feed it – TechCrunch

Datto sets initial IPO price range, indicating a valuation of around $4B – TechCrunch

Steam Games With Crypto, NFTs Being Removed From the Platform