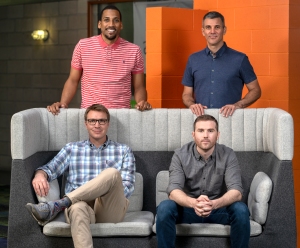 Tribevest founder Travis Smith went on a fishing trip with his brothers in 2008 that he says they couldn’t afford. It was then that he realized their “good jobs with 401(k)s” would never be enough for them, he told TechCrunch. The brothers had dreams of finding their own financial freedom through investing in real estate, but didn’t have enough individual capital to go into business alone.

“On that trip, we had our breakthrough, and we realized that together, we can start to pool our capital,” Smith said.

Smith and his brothers started by making monthly contributions of $500 each, putting down more and more money over time until they were finally able to make their first real estate investment. One deal led to another, Smith said, and the wealth the group created eventually gave him the financial freedom to launch his own company, Tribevest, in 2018. 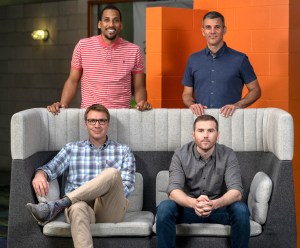 When Smith’s friends heard about his venture with his brothers, they started asking him if he could help them form their own investor groups, and Smith reflected on the logistical difficulties he and his brothers had faced when they were getting started.

Tribevest wants to be that platform. It allows investor groups, which it calls “tribes,” to form LLCs, create operating documents, establish FDIC-insured bank accounts and vote to make investment decisions, Smith said. It also offers tools, including a business ledger, for groups to track their investment performance.

Tribevest users leverage the LLC structure for decision-making, giving members executive roles and proposing and voting on group rules — all actions that are recorded on Tribevest’s platform. The groups source their own investment opportunities through personal networks or external platforms, as Tribevest is “investment-agnostic,” according to Smith.

Through their business bank account on Tribevest, provided by Blue Ridge Bank, “tribes” can transact both digitally and offline through checks and wire payments. The company’s goal is to become “the collaborative banking layer of the investment world,” Smith said.

The Columbus, Ohio-based company just raised $3 million in seed funding to scale its business, a spokesperson for the company told TechCrunch. Investors in the round include I2BF Global Ventures, Mucker Capital, Gaingels, Vibe Capital and singer-songwriter Ryan Leslie. Leslie participated in the round as part of an investor group formed on the Tribevest platform alongside personal finance podcasters Rashad Bilal and Troy Millings, according to the company. 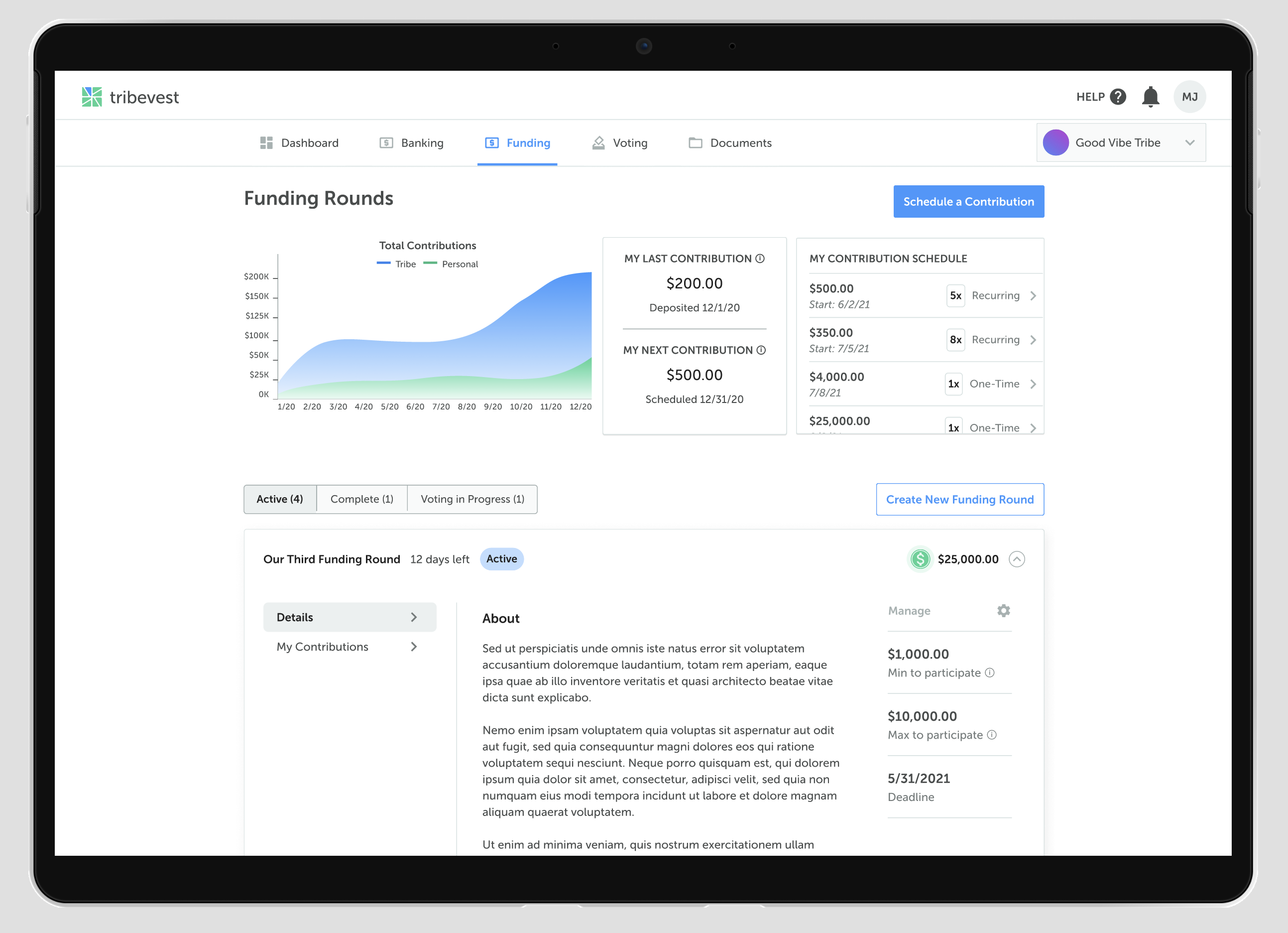 Tribevest previously raised half a million dollars in a pre-seed round and exceeded its goals for customer acquisition in 2020 and 2021, Smith said. More than 1,000 “tribes” have launched on the platform, over 570 of which are actively transacting, usually across multiple asset classes, according to Smith. On average, “tribes” are composed of four to five members, though some are as small as two or as large as 50 members.

Over half of Tribevest’s customers are people of color, Smith said. He sees increasing access to wealth for marginalized groups as core to the company’s mission, and thinks Tribevest can serve as a tool to help individuals learn the “best practices” of wealth-building that successful investors have employed for decades.

Tribevest enables its users to break into private markets like real estate and startups, which can often require prohibitively large upfront investments, through pooling their money, Smith said. While some groups invest in public company stock, nearly 80% of Tribevest users are invested in the private markets, he added.

Beyond needing capital, Smith said he and his brothers “didn’t have the guts” to invest in real estate on their own before they formed a group. Investing in “tribes” is a way for groups to access new asset classes while also spreading their risk, Smith said.

Tribevest plans to use some of the proceeds from its seed round to launch formal partnerships with investment platforms similar to Roofstock, which will allow users on those platforms to make investments directly through their Tribevest account at checkout, Smith said, though he declined to name any specific platforms the company plans to partner with.

Until now, the company has been focused on building out and streamlining its core functionalities, like launching and managing LLCs and making transactions, Smith said.

Now, the eight-person team is doubling down on making engineering and product management hires as well as investing in marketing ahead of an expected Series A fundraise. Tribevest plans to launch a mobile app in the first half of 2022, which Smith said reflects its forward-looking focus on “community, communications, and collaboration.”

Shazam launches Chrome Extension to identify what’s playing in any tab, but it’s broken for some [U]

Startup Alley tickets are selling out in record numbers – TechCrunch

How to make Windows 11 run better on old, cheap devices