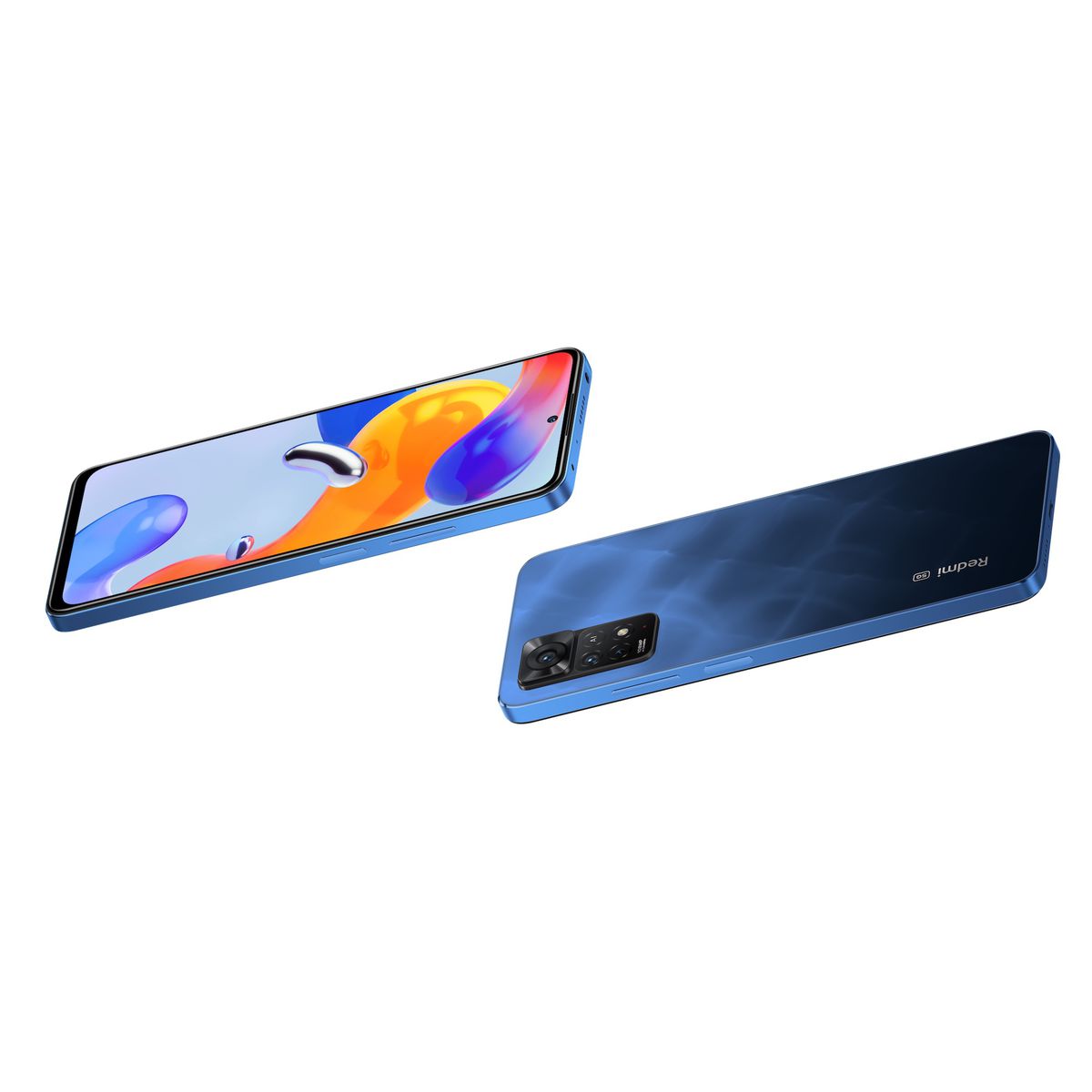 Xiaomi has announced the Redmi Note 11 series, continuing its popular line of budget-friendly handsets that sell in huge numbers in India and various other markets.

There are four phones in total, but they only differentiate themselves in a few specific areas. All of them have what Xiaomi describes as a “trendy flat-edge body” — in other words, yes, it looks like an iPhone — and most of the specs are shared across at least two models. Here’s how it all breaks down:

All of these phones have 5,000mAh batteries, side-mounted fingerprint sensors, headphone jacks, and up to 128GB of onboard storage.

Xiaomi was unable to provide pricing information in advance of this launch, which is obviously critical for such a wide range of products and SKUs that are all intended to be affordable and price-competitive. For context, last year’s equivalent Redmi Note 10 Pro — which had a similar screen and camera — cost about $260 when it was launched in India.

The Redmi Note 11 and 11S will go on sale this month, while the Note 11 Pro and Pro 5G won’t be available until February.

A new Oculus Quest has seemingly leaked from every angle, and it might launch soon

The best weekend deals and discounts on tech

How to use Apple’s Private Relay feature with iCloud Plus