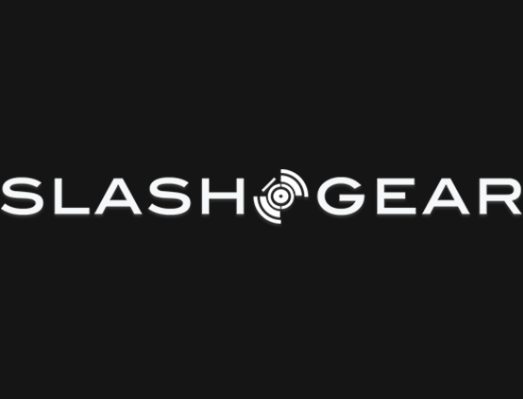 Although this isn’t a truck for consumers to buy, there is still general curiosity about the way the Tesla Semi may affect the future of the trucking industry. While it would seem that the Tesla Semi is still in the process of being made, fans and investors have been vocal about their desire to see what Tesla can offer.

Behind the scenes, supply chain issues seem to be at fault for the substantial delay of the Tesla semi. This has been the problem of every major automaker over the past couple of years, but it seems Tesla’s delays are longer and more plentiful than those of its competitors. According to an SEC filing made by Tesla, “Due to the limited availability of battery cells and global supply chain challenges, we have shifted the launch of the Semi truck program to 2022.”

It would appear that Tesla has reached a point at which associated companies and groups that have made Tesla Semi orders are in a sort of low-key testing phase. According to photos obtained by Teslarati, Frito Lay, a subsidiary of PepsiCo, has started the business of installing chargers and drive-testing their first Tesla Semi trucks. The latest version of the Tesla Cybertruck was recently brought in for an appearance with the Tesla Semi at Formula SAE Michigan, as shown by Tesla in the tweet embedded above.

This iPhone Bug Is Deactivating Phone Numbers. Here’s What We Know So Far

How To Hide Apps On iPhone Without Uninstalling Them

Why Is Commercial Space Travel So Expensive?

HP Might Be Getting Into The Foldable Laptop Game

Smart Toasters Exist, But Are They Worth It?

How To Safely Clean Your iPhone And iPad Charging Port