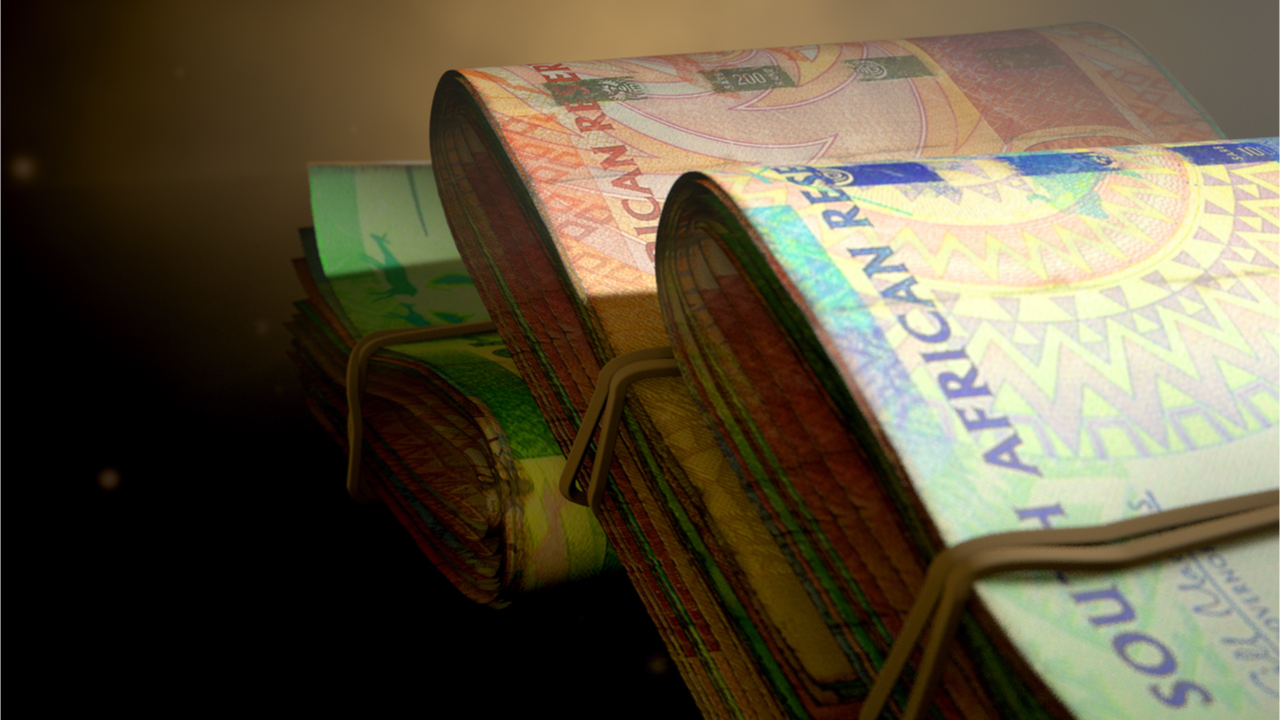 The deputy governor of the South African Reserve Bank (SARB) recently said the institution has changed its position on cryptocurrency, and now regards it to be a financial asset which must be regulated as such. The SARB expects to have a cryptocurrency regulatory framework in place by the end of 2023.

The deputy governor of the SARB, Kuben Naidoo, recently said the institution had revised its stance on cryptocurrencies and is now looking to introduce a framework that governs crypto-related transactions. Naidoo, a member of SARB’s monetary policy committee, said such a framework would bring about a safer crypto ecosystem.

Meanwhile, Naidoo, who spoke at a webinar organized by PSG Konsult, is quoted in the report highlighting one of the key reasons the central bank changed its mind. He said:

The deputy governor, however, insisted that the central bank’s intention is not to pick winners or losers but to ensure that “investors have an adequate health warning and investor protection.” Naidoo claimed the use of crypto in money laundering and other illicit activities is a source of concern that needs to be addressed, hence the SARB’s change of mind.

When asked if the central bank had taken too long to make this decision about cryptocurrencies, Naidoo insisted his institution was taking the same approach as its counterparts in Australia, Singapore and the United Kingdom.

“We are watching them very closely and I don’t believe that we are behind the curve in virtual currency. Most central banks are focused on two things: regulating the broad crypto environment, and secondly, learning from it to see how it can take on board some of those lessons,” Naidoo added.

Register your email here to get a weekly update on African news sent to your inbox:

What are your thoughts on this story? Let us know what you think in the comments section below.

Terence Zimwara is a Zimbabwe award-winning journalist, author and writer. He has written extensively about the economic troubles of some African countries as well as how digital currencies can provide Africans with an escape route.