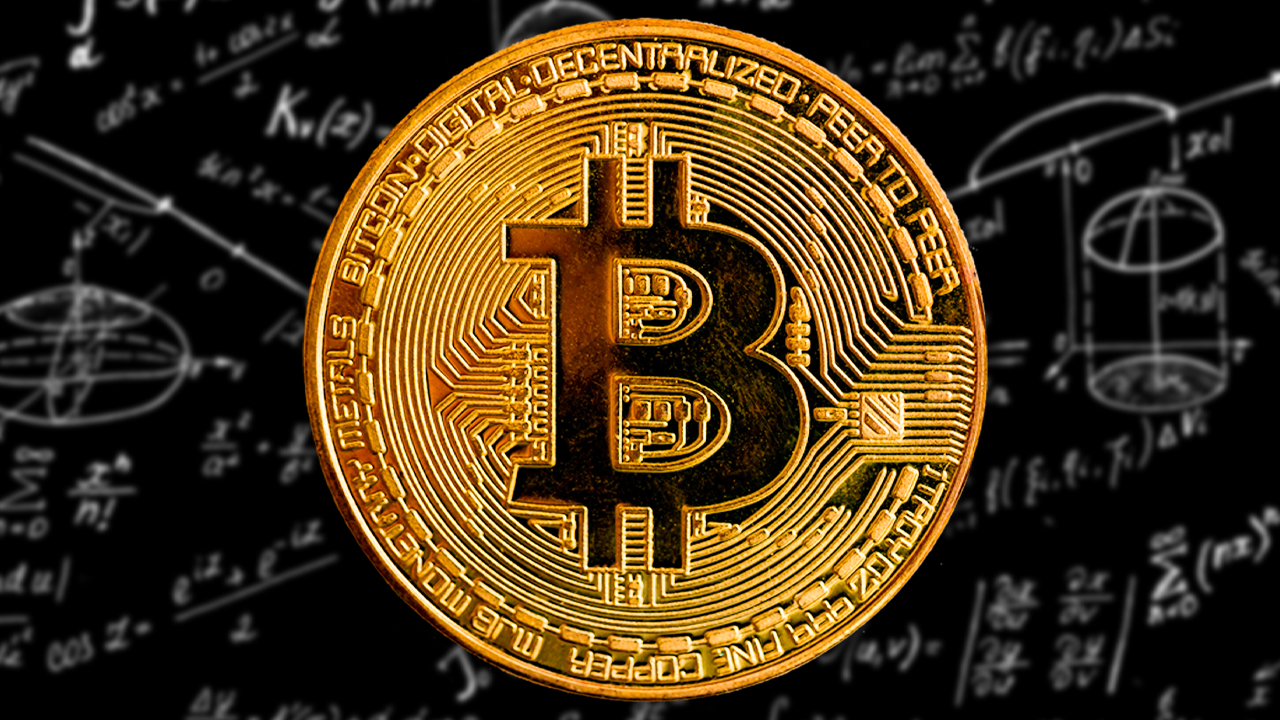 This past April, records show that 19 million bitcoins have been mined into existence and 133 days later, there are 1.88 million bitcoins left to mint today. The network’s block subsidy halving is expected to occur on or around April 20, 2024, as there are less than 91,000 bitcoins left to mine until that point. While Bitcoin’s inflation rate per annum is 1.73% today, after the halving in 2024, the crypto asset’s yearly inflation rate will be down to 1.1%.

The Institute of Mathematics: ‘Bitcoin Can Only Function Because of the Clever Mathematics Which Is in the Background Enabling It to Exist’

Time goes by fast and today, there’s less than two years left until the next Bitcoin reward halving takes place roughly 617 days from now. Bitcoin gives miners a reward every time a block is discovered by a miner dedicating hashrate to the network. At the time of writing, miners get 6.25 bitcoins per block and on or around April 20, 2024, the block reward will be cut in half to 3.125 bitcoins per block. At that time, it will be a lot more difficult to obtain bitcoins via the mining process and today, there are only 1.88 million bitcoins left to mine.

Bitcoin is a very predictable monetary network that operates in an autonomous fashion. Unlike the unpredictable inflation rate in the U.S., people can safely predict Bitcoin’s inflation rate per annum. There’s no stimulus added to the equation and central bankers cannot change Bitcoin’s issuance rate per year on a whim as they often do when there’s an ‘emergency.’ When the next Bitcoin halving takes place, Bitcoin’s issuance rate per year will be 1.1%. With Bitcoin’s open network, the public knows this for a fact. The Federal Reserve, on the other hand, can cause busts and booms by increasing the monetary supply and hiking and lowering the benchmark federal funds rate.

While the precious metal gold is considered scarce and people suspect the price of gold will rise during economic uncertainty, that’s not necessarily a fact. Research shows that gold has “an extremely low correlation to inflation.” While Bitcoin is a very predictable financial system, the crypto asset itself has a low correlation to inflation as well. As the consumer price index (CPI) in the U.S. and inflation rates across the world have risen, bitcoin (BTC) dropped in value while inflation printed higher peaks month after month. While BTC hasn’t seen much correlation with inflation — like gold and silver — it is still a more predictable asset class than precious metals.

We have rough estimates on how much gold is mined annually, as statistics show that roughly 2,500 tons are mined out of the earth every year. But thanks to gold smuggling, that estimate is really just an educated guess. Surprise gold deposits also hurt gold’s alleged scarcity factor and it is well known that there are massive gold deposits under the ocean floor, and within asteroids in space as well. However, at present, humans cannot access the gold in space or under the depths of the ocean. Gold is still considered scarce despite these elements. A U.S. Geological Survey estimate says there’s roughly 50,000 tons of gold under the earth’s surface, but the estimate is assessed as “a moving number.”

Gold and Fiat Currency Issuance Rates Are Not Reliable, While Bitcoin Is a Far More Predictable Monetary Asset

As far as Bitcoin’s monetary supply is concerned, the public knows for a fact that there will only be 21 million bitcoin. With gold we know there’s roughly 20% of the earth’s gold remaining, but because some methods of mining are uneconomical right now, there’s a chance they could become profitable in the future. Meaning, there’s a chance that technology advances enough to where gold miners can access the precious metals buried under the ocean floor or in asteroids out in space. If this happened, gold and other precious metals could become a lot less scarce just like the fiat money central bankers print on a whim. With Bitcoin, we know that’s not the case, and won’t be, as the network’s inflation rate per annum will continue to decline.

At the time of writing, we know the Bitcoin inflation rate is around 1.73% and as mentioned above, by the next halving it will shrink to 1.1% in 2024. By the next year in 2025, Bitcoin’s inflation rate per annum will drop below 1% and by the 2028 halving, the issuance rate will be around 0.5% per annum. We also know that the last bitcoins will be mined in the year 2140, but we are not certain about the finality of gold mining. Moreover, after the central bank’s monetary expansion over the last two years, estimating the inflation rate bankers set is like trying to read tea leaves.

While bitcoin may not be the best hedge against inflation, at least for right now, we can guarantee that the asset is scarce and far more predictable than any popular monetary asset issued or mined today.

Tags in this story

What do you think about Bitcoin’s Mathematical Monetary Policy being more predictable than gold or fiat currencies? Let us know what you think about this subject in the comments section below.

Jamie Redman is the News Lead at Bitcoin.com News and a financial tech journalist living in Florida. Redman has been an active member of the cryptocurrency community since 2011. He has a passion for Bitcoin, open-source code, and decentralized applications. Since September 2015, Redman has written more than 5,700 articles for Bitcoin.com News about the disruptive protocols emerging today.