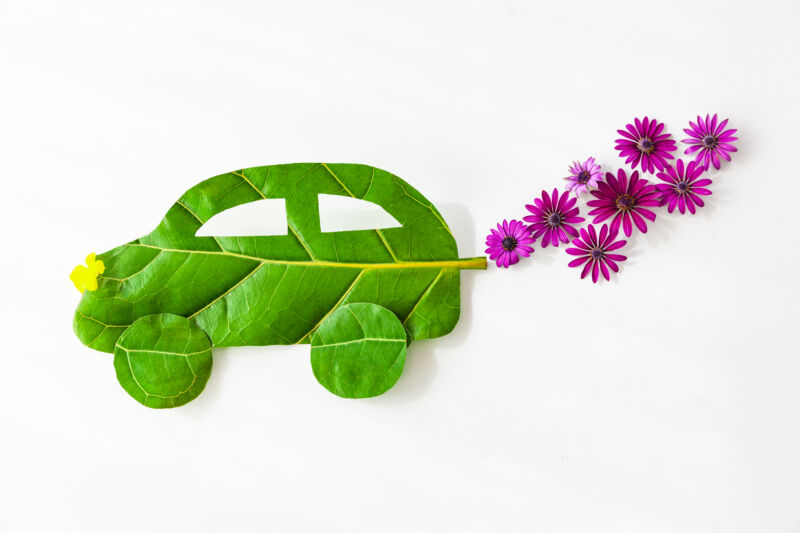 “This agreement will pave the way for the modern and competitive automotive industry in the EU. The world is changing, and we must remain at the forefront of innovation. I believe we can take advantage of this technological transition. The envisaged timeline also makes the goals achievable for car manufacturers,” said Jozef Síkela, Czech minister of industry and trade. (The Czech Republic currently holds the EU presidency.)

The EU is already home to some of the world’s stricter emissions regulations. Under the current regulations, automakers must meet a fleetwide average of 95 g CO2/100 km; fail to do so and they’re fined €95 for each gram of CO2/km over that limit for every vehicle they’ve sold in a given year. But much tougher limits are on the way as the EU tries to reduce its carbon emissions by 55 percent by 2030 compared to 1990.

Under the new regulations, automakers will have to reduce their 2021 fleet average CO2 emissions by 55 percent for passenger cars by 2030, and by 50 percent for vans by the same year. From that point, new internal combustion engine vehicles will only have another five years left—by 2035 the EU expects a 100 percent reduction in CO2 emissions for all new cars and vans.

OEMs that produce fewer than 10,000 cars a year like Ferrari, McLaren, and Aston Martin will be given a waiver that exempts them from the 2030 target, but they too will have to go entirely emissions-free by 2035.

However, this does not mean all the EU’s existing gasoline- and diesel-powered vehicles will have to be parked and scrapped, and the EU is crafting rules for registering vehicles that use carbon-neutral fuels like the synthetic gasoline being developed by Porsche, Siemens, and others.

Here in the US, a nationwide ban on new internal combustion engine vehicles seems more remote, although California—the country’s largest automobile market—has also decided on 2035 as the last year for new gasoline- or diesel-powered cars and trucks.